Dr. Phares A. Noel II is the President of Diversified Engineering Concepts, LLC and is a seasoned engineering executive with over 30 years of both practical and theoretical experience in the field of both systems engineering and automation across various areas ranging from electrical power generation to automotive manufacturing. Having spent the last 20 years of his career in the automotive sector, Dr. Noel has been involved in all aspects of design and installation of automated manufacturing systems as well as the CAX tools that support them.

During his time at Chrysler LLC, Dr. Noel held several senior leadership positions including the position of Engineering Executive responsible for In-Plant Vehicle Diagnostic Systems for all North American manufacturing facilities, including Mexico and Canada. Prior to this position, Dr. Noel held the position of Platform Executive – Premium Vehicle in which he was responsible for all engineering aspects of the manufacturing process for the introduction of the Chrysler 300 at the Brampton, Ontario Canadian manufacturing facility.

Dr. Noel is currently an Adjunct Professor in the Department of Electrical & Computer Engineering at Oakland University, Rochester, MI., as well as a member of the Board of Advisers for software firm GrafiCalc of San Jose, California. In addition, he is also a member of The Center for Understanding Change (C4UC), a research think tank focused on the application of system dynamic modeling and simulation in the area of risk mitigation for global enterprises and critical infrastructure.

Dr. Noel holds a Ph.D. in Electrical & Computer Engineering from Oakland University, an MBA from the University Of Detroit Mercy, a Masters in Computer Engineering and a Bachelors in Electrical Engineering from Wayne State University. In addition, he has completed course work in the Executive Management Program at INSEAD University in Fontainebleu, France focusing on the Global Enterprise and is a member of Beta Gamma Sigma (National Honor Society for Graduate Business Schools). He is also a licensed Professional Engineer registered in the States of Michigan, Ohio, Illinois and Florida. He also holds certifications as a Certified Energy Manager (CEM) and a Certified Demand Side Manager (CDM).

Mr. Dwayne Goldsmith is the Vice President of Business Development for DEC and is responsible for all business development activity for the company.

Mr. Goldsmith is a senior executive with a track record of success in P&L management, capital formation, business development, M&A, and strategy. He has over two decades of leadership experience, in both the Fortune 500 environment and venture-backed technology companies. During his professional career he advanced to become one of 14 officers with P&L responsibility for Ameritech Corp., a 70,000-employee corporation (acquired by AT&T).

His extensive executive career has taken him into the areas of IT, Finance, and both regulated and unregulated Electrical and Telecomm industries, which has allowed him to develop a deep understanding of the competitive dynamics in all of these industries which led him to become an active participant in the deregulation of the communications industry. Because of this unique experience in a highly competitive market, he successfully demonstrated the ability to integrate public policy, regulatory and legislative issues in order to shape technology offerings for the marketplace.

Mr. Goldsmith holds a BS in Electrical Engineering from Wayne State University, and a MBA from the University of Michigan. He is a registered Professional Engineer (PE) in the State of Michigan.

Director of Power and Simulation

Mr. Dean Keith is the Director of Electrical Power Design and Simulation for DEC and is responsible for all aspects of computerized electrical power engineering design simulation which includes such initiatives as development of electrical power flow, arc flash, and short circuit analyses.

Mr. Keith has spent 35 years in the field of computerized engineering analysis and developing commercial engineering software systems. He was a co-founder of two (2) highly successful companies specializing in engineering and data analysis, including EDSA-Micro Corp., now called PowerAnalytics Corp.

While at EDSA he created its first products, and served as its first Chief Software Architect and retained that position for 20 years.

Over his career, Dean has traveled to over 30 countries training engineers in power analysis for the aerospace, petrochemical, manufacturing, transportation, nuclear power and utility industries. At one point he was the lead analyst for the Federal Aviation Administration’s blue-ribbon commission studying power outages at US air traffic control facilities and other aviation infrastructure, developing the templates and procedures for the power analysis of all FAA facilities.

Mr. Keith has studied Electrical and Computer Engineering as well as Computer and Communication Sciences at the University of Michigan – Ann Arbor.

Mr. Greenard serves as the Senior Project Manager for DEC. In this role he is responsible for coordination of all field activity.

Mr. Greenard has over 20 years of distinguished military service and nine years of civilian experience ranging from research and development compliance to aviation.

Most recently Mr. Greenard held the position of Device Engineer, IV&V (Innovation & Verification Validation) section within the Army Future Warfare Center, where he conducted the integration of technical requirements and improvements necessary to enhance the Communications, Command and Control capabilities for U.S. Warfighters in fielded environments for the Special Operations Command (SOCOM) and other (DoD) Department of Defense units. 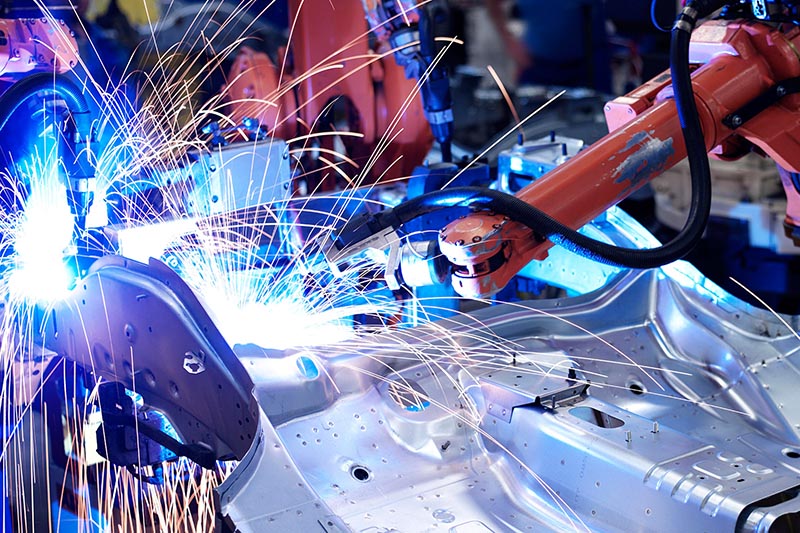 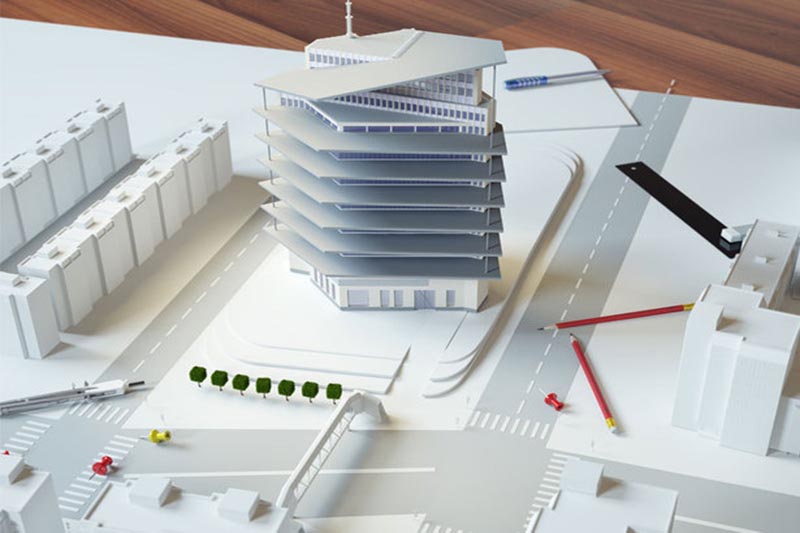